All year, I look forward to caroling with my family and our church group. It’s a cherished tradition that connects me to my faith, my community, and a musical tradition passed down from generation to generation.

This year, controversy struck—and from the unlikeliest of sources. While rehearsing the hymn “Lo How A Rose E’er Blooming,” it occurred to me that the line “she bore to men a savior” (referring, of course, to the Mary and the birth of Jesus) could easily be changed to “she bore to all a savior” without losing either its musicality or its meaning.

Some of my fellow carolers disagreed. They pointed out that Michael Praetorius created the harmony to “Es ist ein Ros entsprungen” (which was translated to “Lo How A Rose E’er Blooming”)  around 1600, when “men” was often used to refer to everyone.  Taking the hymn in the context of its time, “she bore to men a savior” was a universal declaration. In fact, the translation we most commonly use is from Theodore Baker (1894), but the universality of “men” still applies.

But we are no longer in the 17th or even the 19th century. Times have changed, and so has the way we use language. If Michael Praetorius (or Theodore Baker) were to write (translate) “Lo How A Rose E’er Blooming” today, he wouldn’t have used the word “men” to mean “everyone” for the simple reason that it no longer does!

What would Michael Praetorius or Theodore Baker think? Well I, for one, think both would be on board with my proposed revision. The point of the lyric is to convey a message. In order for that point to be interpreted properly by listeners, the correct word is no longer “men,” but “all.” By changing the word, we actually more clearly convey the message of the song: that Christ has been born for all humankind.

You might be asking what Christmas carols have to do with a business blog. Well, it’s important to me that my readers know who I am and what matters to me. Everything I do in life is motivated by my values. I’m not just the Professor of PROtivitySM: I’m also a husband, a father, a man of faith, and someone who believes that the hopeful message of the season can—and should!—include everyone.

I hope you take this season as time to think about your values. What motivates you? Do you feel like the work you do reflects the person you are? If not, what changes might you make in the coming year? Feel free to comment below and be sure to reach out to me if you want to discuss how to make your values live in your business.

EVERYTHING You Know About Marketing Your Small Business Is WRONG!

Simply enter your name and email below to receive instant access to the video.

You’ll receive instant access to the video as well as our email training series on
how to build a successful and profitable business! Easy opt-out at any time.

Did You Know There Is A Formula Every Business Owner Must Follow To Create A Profitable Business?

Simply enter your name and email below to receive instant access to the video.

You’ll receive instant access to the video as well as our email training series on
how to build a successful and profitable business! Easy opt-out at any time. 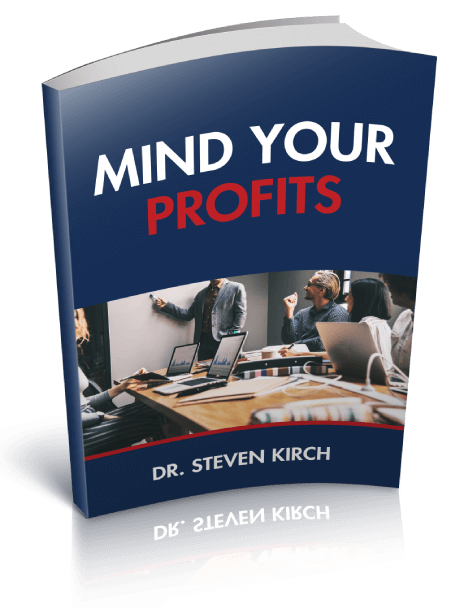 Simply enter your name and email
below to receive instant access.

We will send you the digital book as well as our email training series on
how to build a successful and profitable business! Easy opt-out at any time.

100% Privacy Guarantee.
Your information will NEVER be sold or rented to anyone!